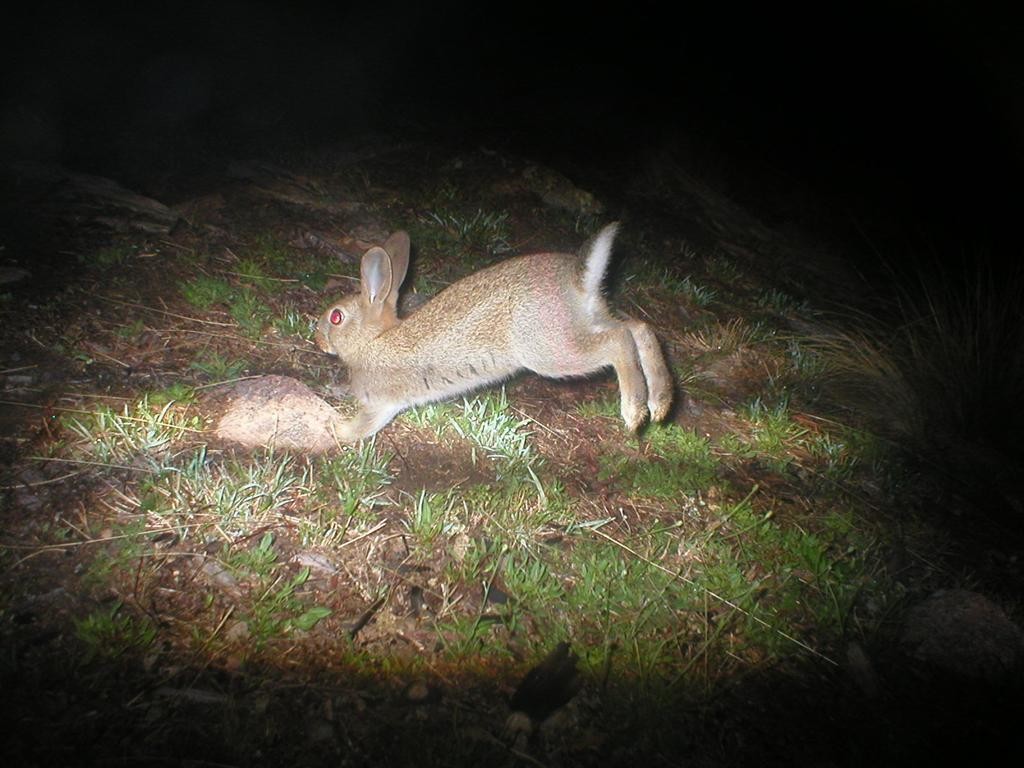 Our experienced aged care funded provider relied on ‘gut feel’ to justify their ‘paradigm’ that the future would reflect the past despite contestability, transparency and increased competition.

The past was a continuum of aged care services including a Home Care business model with 225 package client’s delivering 100,710 hours of care/year at an average hourly cost of $76.02/hour exclusive of allied health, personal alarms and equipment hire.

Under contestability, the market determined $65.00/hour was competitive.  Our ‘experienced provider’ had a new experience when market share declined 20% and was trending downward.  $11.02/hour was a significant difference and represented considerably less hours of direct client care within a government funded package.

Increasing client opposition to $76.02/hour and competitors direct marketing to clients about lower cost and increased hours of care available through them directly created the downward trend.  In some case, the competitors taking market share were previous outsourced or brokered service.  No one had ever considered the need for a restraint of trade provision within the service agreement.

The Board had been assured everything was fine despite proposed changes in government policy introducing consumer directed care, competition, contestability and transparency.

It was not possible to reduce direct costs.  Care staff were already low paid and non-chargeable hours increased as a % of total hours because staff were guaranteed a minimum of 30 hours/week.  Annual estimates of Home Care financing corporate overhead and margin of $899,910 remained unchanged.

Assessment skills were the key criteria for Advisory and Co-Ordination staff.  They were employed as permanent staff and maintained their hours despite less need for assessment and co-ordination.  Their workload pacifying clients and seeking to retain market share increased but generated no new revenue.

When Advisory and Co-Ordination staff were employed in a guaranteed funding environment, the annual cost of $2,119,095 was fully funded. With a declining client and revenue base, this was increasingly less likely to be fully funded. Redundancies were inevitable unless trends could be reversed.

Tension amongst carers was growing. Client complaints increased and some Carers hours declined.  Demand had decreased for a number of excellent carers due to loss of their clients.  As is Murphy’s Law, some less than excellent carers whose clients had low expectations were not affected by less work hours.

It was not possible to roster all excellent carers for the guaranteed 30 hours.  The % of chargeable hours dropped as a result. Carers were now also being approached by recruiters from growing home care agencies charging clients an average of $65.00/hour and paying equivalent carer rates.

Carers major interest was job security and certainty of income.  It was hard to convince them of security when demand dropped 20% and the trend was downward. This added to a general lack of confidence.

A % of the shortfall of $1,626,946 had been budgeted to contribute to upgrading of a residential facility whose occupancy had declined from 98% to an historical low of 92% with opening of the new ASX company facility in the immediate vicinity.  With occupancy reduced by six less places at $140,00 annual revenue/place, the income shortfall of $840,000 was not matched by a reduction in operating costs.

It wasn’t what it was.  ‘Gut feel’ had become a real pain in the gut.  Tension between Home Care and Corporate staff also increased. Home Care staff asked how their service could fund such a large corporate overhead and questioned what they got for it anyway.  The question had never previously been addressed seriously before consumer directed care, contestability and transparency.  ‘It is what it is’ was the common retort.  Like so much else, it remained unresolved.

Corporate blamed poor service quality for the 20% drop in demand and the impact on revenue.  They were not interested in excuses wrapped in explanations.

Corporate were also not prepared to reduce the average hourly rate to meet the market.  The budgeted margin and interest income had both declined significantly.  Why make an unsustainable business model less viable they questioned?

Contingency and client balances were estimated at $3.5m in the budget. Based on past financial performance, the Board were happy to agree to salary increases for senior executives at budget time. Uncertainty reigned over who this revenue actually belonged to but effective capital management was generating good return on the investment in the interim.

The Board were aghast at the most recent financial reports.  Senior executive salary increases were looking less and less performance related.  Retained earnings were now being eaten up at a furious rate by declining financial performance in both residential and home care.

The Board received no forecasts or predictive analysis.  The trends were unmistakeable.  The need for lead reporting was now abundantly clear but remained unresolved.

Lag reports painted a bleak picture. Revenue down at a faster rate than expenditure, reduced occupancy and utilisation and criticism of high fees were unwelcome but irrefutable developments.

Goodwill was evaporating fast.  A sagely Board member muttered loudly at a Board meeting: